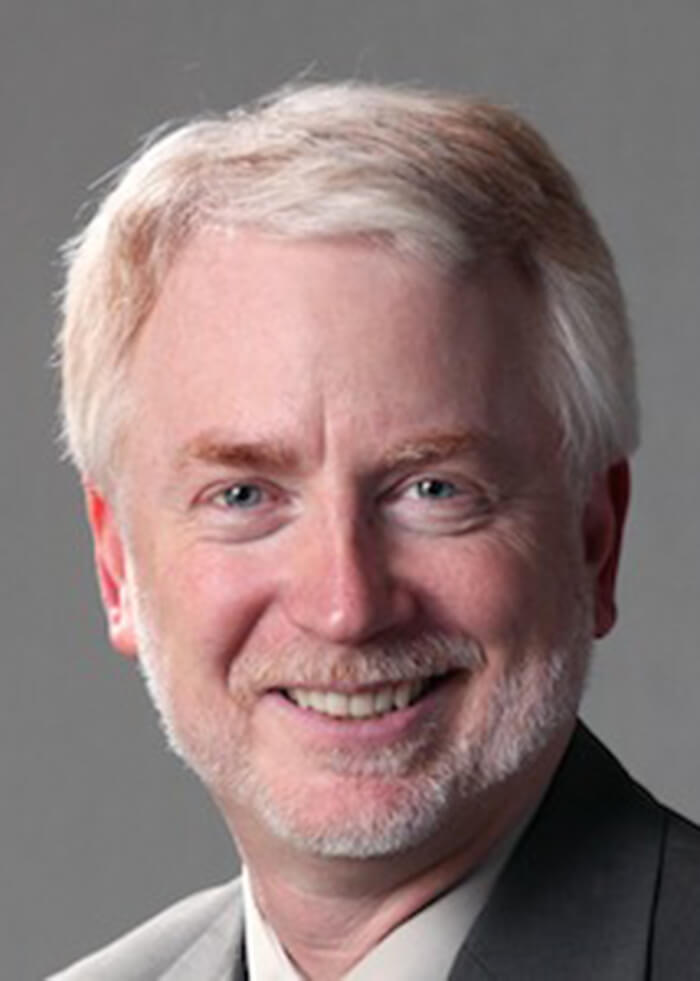 As President & CEO of the California Housing Partnership, Matt Schwartz plays a leadership role in shaping state and federal legislation and regulations to expand the resources to preserve and create affordable housing for the state’s lowest-income residents. Matt has worked in the development, planning, and financing of affordable housing for more than 25 years in both the private and public sectors including eight years with MidPen Housing, five years with the San Francisco Redevelopment Agency and over 15 years leading the California Housing Partnership since 2003. Matt was appointed to the San Francisco Housing Authority Commission by Mayors Newsom and Lee, is a past President of the Board of Housing California, a current member of the Board of the Non-Profit Housing (NPH) Association of Northern California and an active participant in the National Affordable Housing Preservation Working Group.

Matt received a master’s degree in Public Policy from Harvard’s Kennedy School of Government and a bachelor’s degree from Stanford University. He is a recipient of the Harvard’s Robert F. Kennedy Award for Public Service and Stanford’s Lloyd W. Dinkelspiel award for Outstanding Public Service.