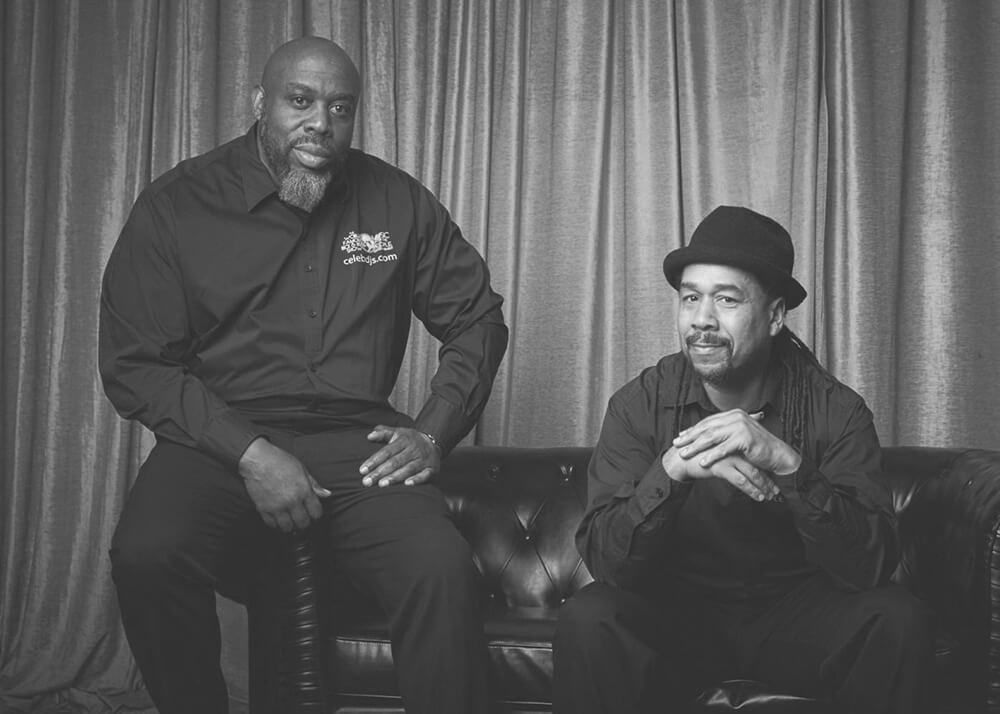 The name, Russell “Big Russ” Gatewood, has been synonymous with the Bay Area music scene for nearly 25 years. His fingerprint can be traced on almost every aspect and genre dating back to the ‘80s. His career began when Hip Hop showed him that turntables could be a musical instrument. He took that inspiration and ran with it, learned the craft from legends, spearheaded a local DJ collective and quickly became one of the more popular DJ’s in the region.

As the ‘90s began, he (along with his longtime business partner Rick Patrick) formed what has become an entertainment staple in the Northern California, The World Famous Rick & Russ Show. The Rick & Russ Show received instant acclaim and was immediately successful. It wasn’t long before they were given the opportunity to live up to their moniker and began playing alongside major recording artists, performing at conventions and expos across the country. Their amazing ability to turn any and every event into celebration could be felt as far away as the U.K., Guam and South America.

Over the years, “DJ Big Russ” has skillfully blended artistry with technology and professionalism. His attention to detail makes him the “go to guy” when a huge impression must be made. Although he’s known for playing in front of thousands in arenas, stadiums and amphitheaters, he cherishes smaller more intimate gatherings, “I am always honored when someone chooses you to be part of the most important day of their lives. There is no higher compliment!”