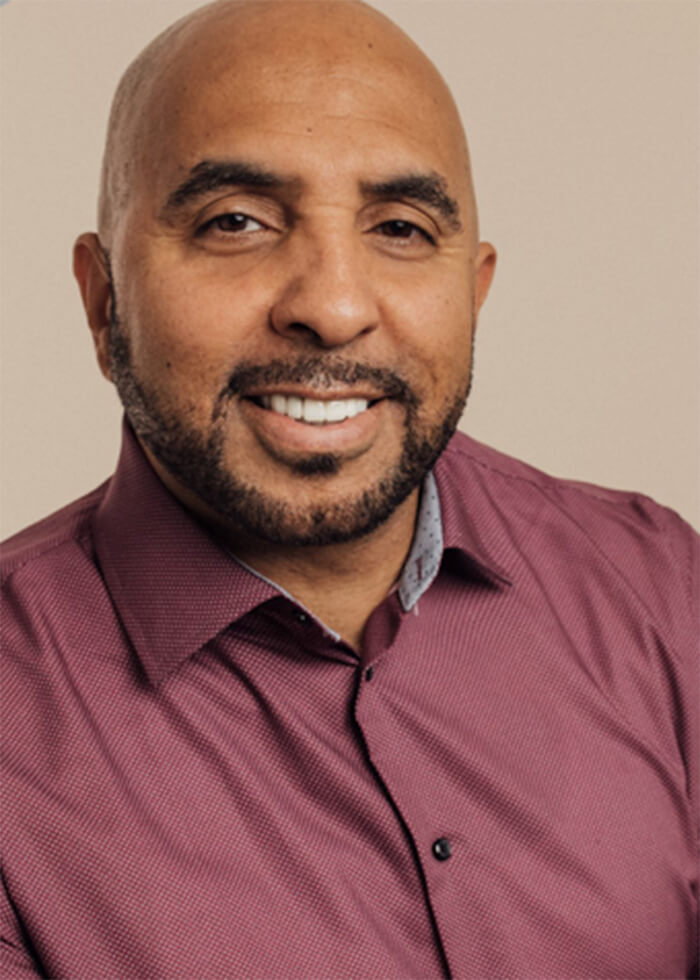 A paralegal and former policy director specializing in criminal justice reform, Ken Oliver is a visionary self-starter with experience building meaningful relationships with individuals from diverse sectors and backgrounds.

Ken brings more than 28 years of direct experience with the criminal justice system, leading and representing men in their quest to learn, manage, and restore their civil and human rights. He was a major catalyst for landmark litigation to end the use of solitary confinement as a status-based deprivation in California. As a result of his litigation efforts, Ken’s life sentence was recalled, and he was released from prison early.

Soon after his release, Ken was hired as a paralegal for a public interest law firm and quickly became the organization’s policy director based on his work and strong advocacy efforts in service of criminal justice reform.

During his tenure as policy director, Ken’s innovative and impact-driven approaches to solving reentry and fair-chance employment challenges made him a sought-after speaker on issues related to technology in reentry, talent development, and the California Governor’s Future of Work Initiative.