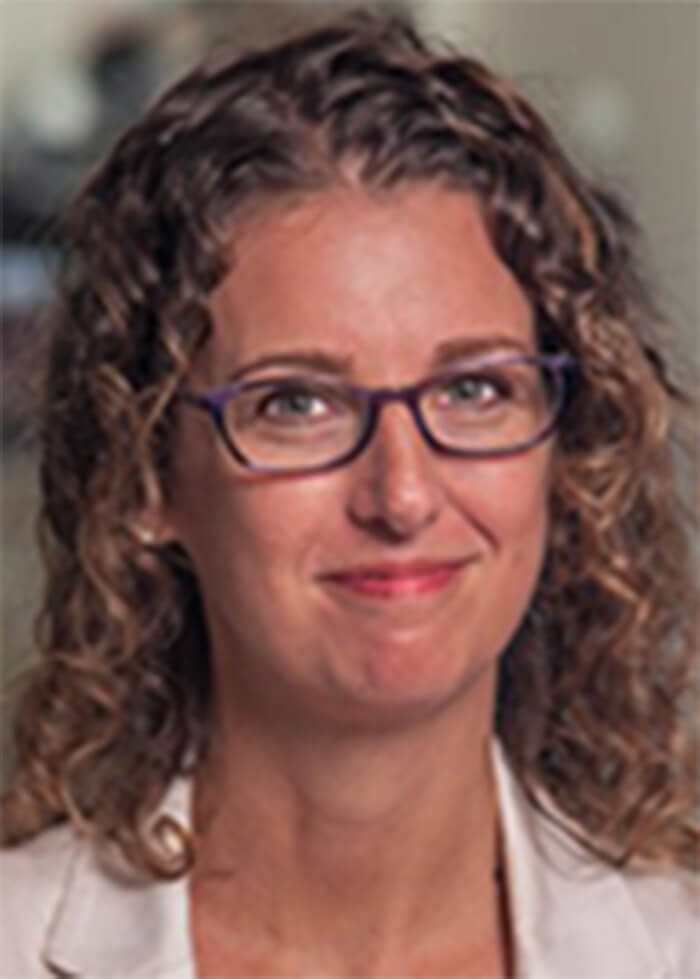 Diane Yentel is the President and CEO of the National Low Income Housing Coalition, a membership organization dedicated solely to achieving socially just public policy that ensures people with the lowest incomes in the United States have affordable and decent homes. Diane is a veteran affordable housing policy expert with over two decades of work on affordable housing and community development. Before rejoining NLIHC (where she previously worked as a policy analyst), Diane was Vice President of Public Policy and Government Affairs at Enterprise Community Partners, where she led federal, state and local policy, research and advocacy programs. Prior to Enterprise, Diane was the director of the Public Housing Management and Occupancy Division at the US Department of Housing and Urban Development (HUD), where she managed a team overseeing the development and implementation of nationwide public housing policies, procedures, and guidelines. She also worked to advance affordable housing policies with Oxfam America and the Massachusetts Coalition for the Homeless and served for 3 years as a community development Peace Corps volunteer in Zambia. Diane is frequently quoted in major media outlets, and has testified multiple time before Congress. Diane has a Masters in Social work from the University of Texas at Austin.