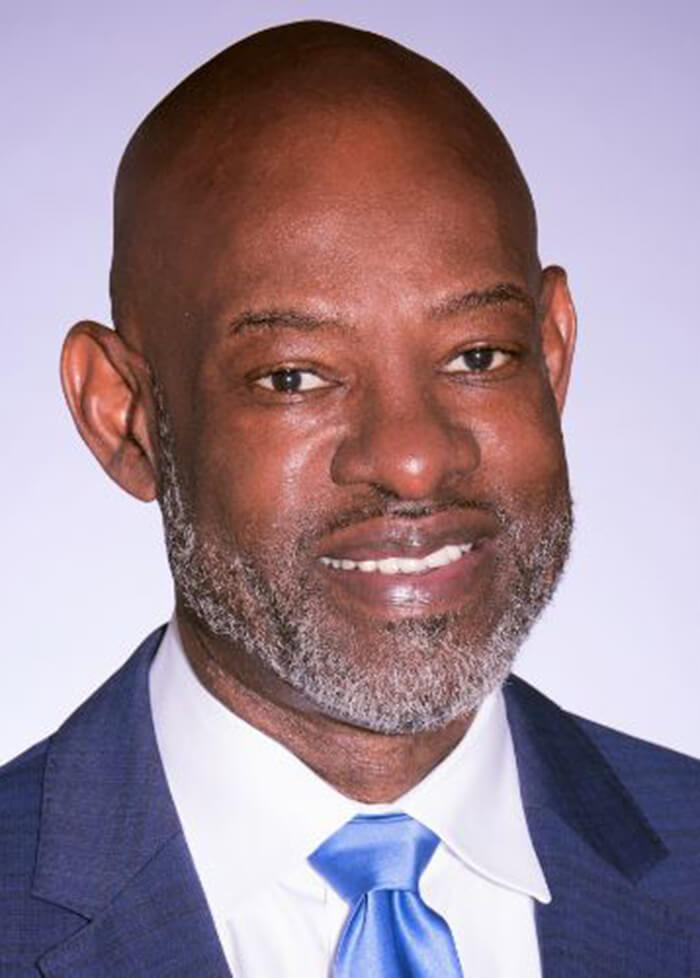 Willie F. Logan is a founder of the Opa-locka Community Development Corporation (OLCDC) and has served as its CEO and president since 1980. In addition to his work with the OLCDC, Logan served in the Florida House of Representatives from 1982 to 2000 and was elected Democrat Speaker-Designate from 1998 to 2000. He also served as Mayor of the City of Opa-locka from 1980 to 1982. Logan earned his Ph.D. in Community Economic Development from Southern New Hampshire University and his M.B.A. and Bachelor’s in Accounting from the University of Miami where he is an adjunct faculty member in the School of Architecture.

He is also a published author and his writing includes a chapter entitled “Revitalization & Transforming the Community” in the Future of Places book Shifting from Objects to Places published by Ax:son Johnson Foundation, Stockholm 2014.