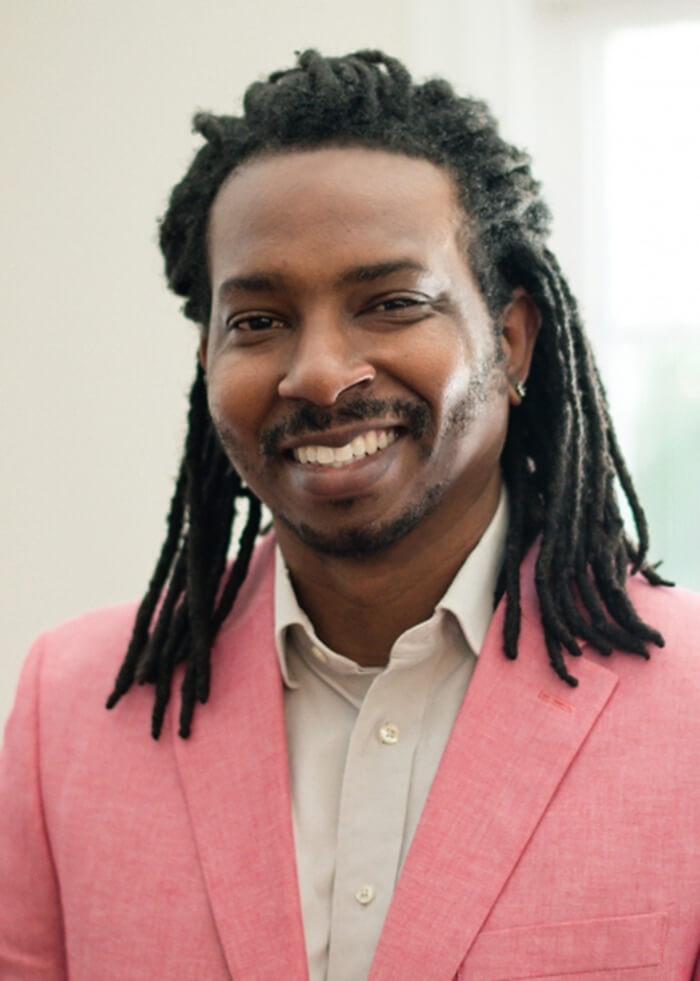 Previously, Brandon managed the Civic Design Lab in Oakland and was an attorney and clinical supervisor at the East Bay Community Law Center, where he helped create and lead the decriminalization of poverty clinic.

Brandon has also worked as public defender in Contra Costa County and as a fellow at Public Advocates in San Francisco.

Brandon is a graduate of Boston University Law School, where he was a public interest scholar and Martin Luther King Social Justice Fellow.

In his spare time, Brandon likes to write and podcast. His recent articles “Too Rich to be Poor: The Hypocrisy of Indigency Determinations” and “Mirror, Mirror: Anti-Blackness and Lawyering as an Identity” were published in the Berkeley Journal of Criminal Law and the Harvard Black Letter Law Journal, respectively. His article “Depraved Necessities: Prison Privatization, Educational Attainment and the Path to Profit” was published in 2013 by SRBLSA Law Journal. Brandon has also been a fellow with the Front Line Leaders Academy, the New Leaders Council, and recently a Legal Innovators Fellow with Law for Black Lives.