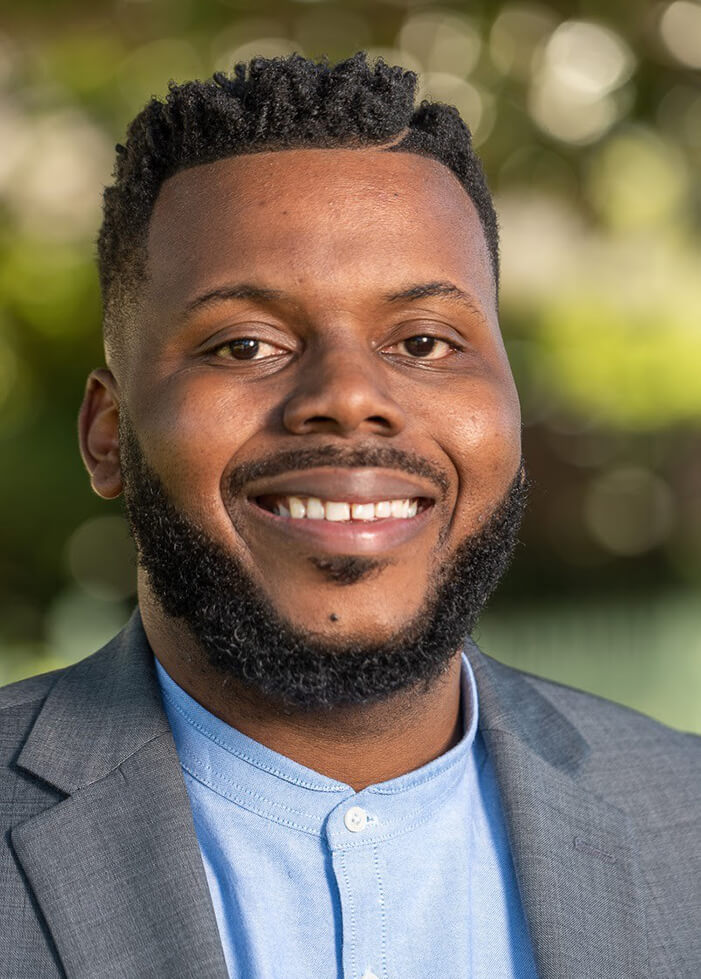 What were you doing at age 26?

Michael D. Tubbs was making history. At the age of 26, Tubbs became the youngest Mayor of any major city in American history. As Mayor, Tubbs was lauded for his leadership and innovation. Under his stewardship, Stockton was named an “All-America City” in 2017 and 2018, saw a 40% drop in homicides in 2018 and 2019, led the state of California in the decline of officer involved shootings in 2019, was named the second most fiscally healthy city in California and one of the top most fiscally healthy cities in the nation and was featured in an HBO documentary film, Stockton on My Mind.

Tubbs raised over $20 million to create the Stockton Scholars, a universal scholarship and mentorship program for Stockton students. He is the Founder and Chair of Mayors for a Guaranteed Income.

Tubbs has been named a fellow at the Harvard Institute of Politics and The MIT Media Lab, a member of Fortune’s Top 40 under 40, a Forbes 30 under 30 All-star Alumni, the “Most Valuable Mayor” by The Nation, the 2021 Civic Leadership Award winner from The King Center, and 2019 New Frontier Award Winner from the JFK Library. Before taking the helm as Mayor, Tubbs served as a Councilmember for the City of Stockton District 6, was a high school educator, and a fellow for the Stanford Design School and the Emerson Collective.